Te Ara Ātea is nominally a library but also multi-tasks as a community and performance space complete with hybrid museum and live history tour. The $22 million Selwyn District Council project was designed by Warren and Mahoney who delivered an eye-catching example of civic architecture after extensive community consultation.

A key design driver of the weave-like façade was the tradition of Te Kete Ika a Rākaihautū, the food basket of Rākaihautū, a traditional name for Canterbury’s Lake Ellesmere. In consultation with Ngai Tahu organisation, Te Taumutu Rūnanga, the name Te Ara Ātea was chosen for the building, meaning ‘unobstructed trail to the world and beyond.’ Within the 2,200 sq. metre facility the notion of trails was explored by exhibition design agency, Workshop e. Features include the country’s largest video projection wall, cutting edge photogrammetry, and display technology – seen for the first time in New Zealand – allowing people to closely observe local taonga (treasures).

Principal architect for the project, Jonathan Coote, said that the building’s soaring, peaked corners were designed to maximise light entry and give the building extra height to animate the two-storey format. The external screen featured three different types of concave aluminium louvres in silver anodise, which served both a solar shading and rainscreen purpose. The screen was configured to optimise interior comfort levels through passive energy principles, with consequent downsizing in the airconditioning equipment needed.

Vantage Canterbury manufacturer, Alutech Windows and Doors, supplied the project and designed the structural glaze mullion penetrations which allowed the external screen in front of the glazing to be hung from brackets.

There were 79 awning windows operated by electronic actuators linked to the building’s computer and sensor controlled Building Management System for optimum ventilation and temperature.

Other Vantage products used in the building include APL Architectural Series sliding doors and overhead glazing.

The surface finish for the windows and doors was Dulux Electro Silver Reign powdercoat, and glass was all double-glazed, some with extensive use of solar control panes.

The builder was Armitage Williams.

Stay up-to-date with the latest news for specifiers from APL Window Solutions: 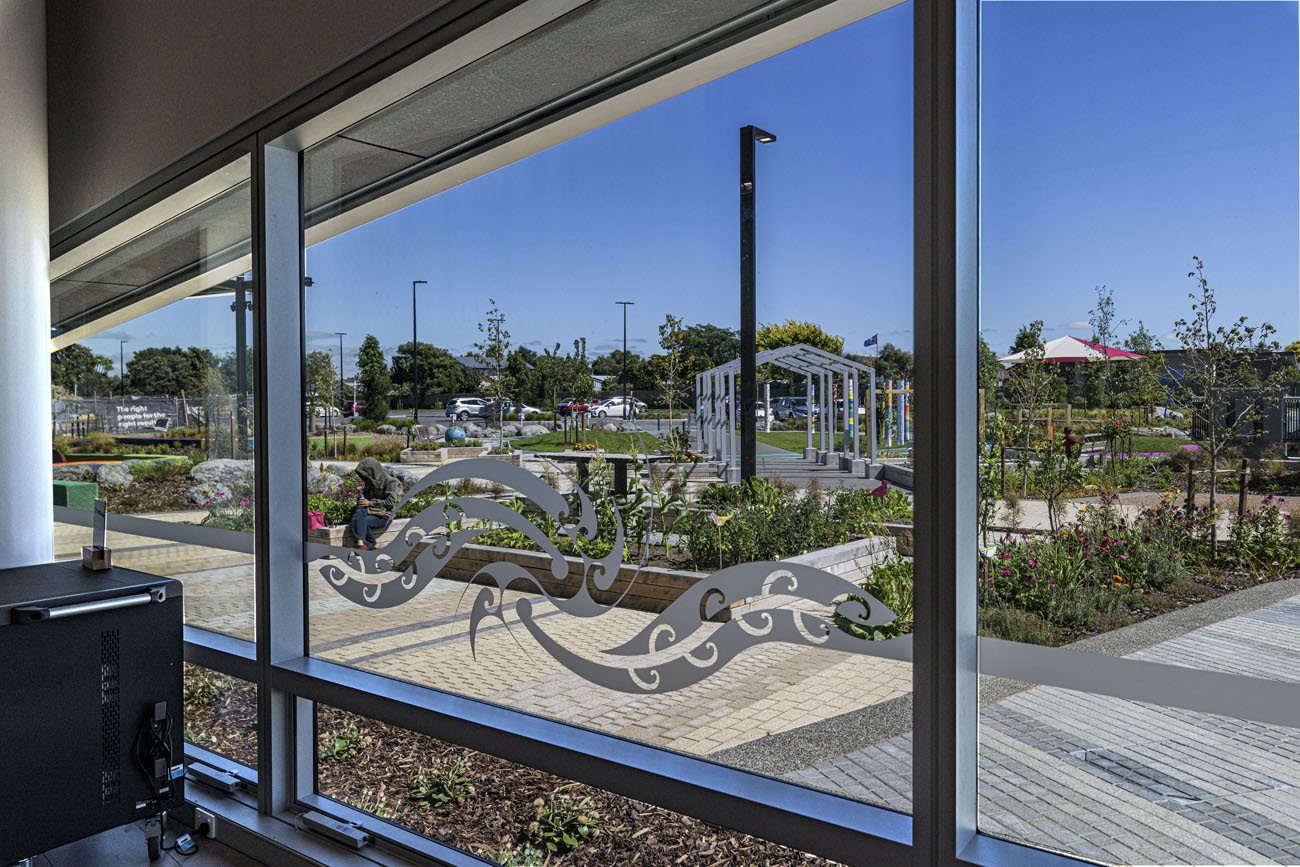 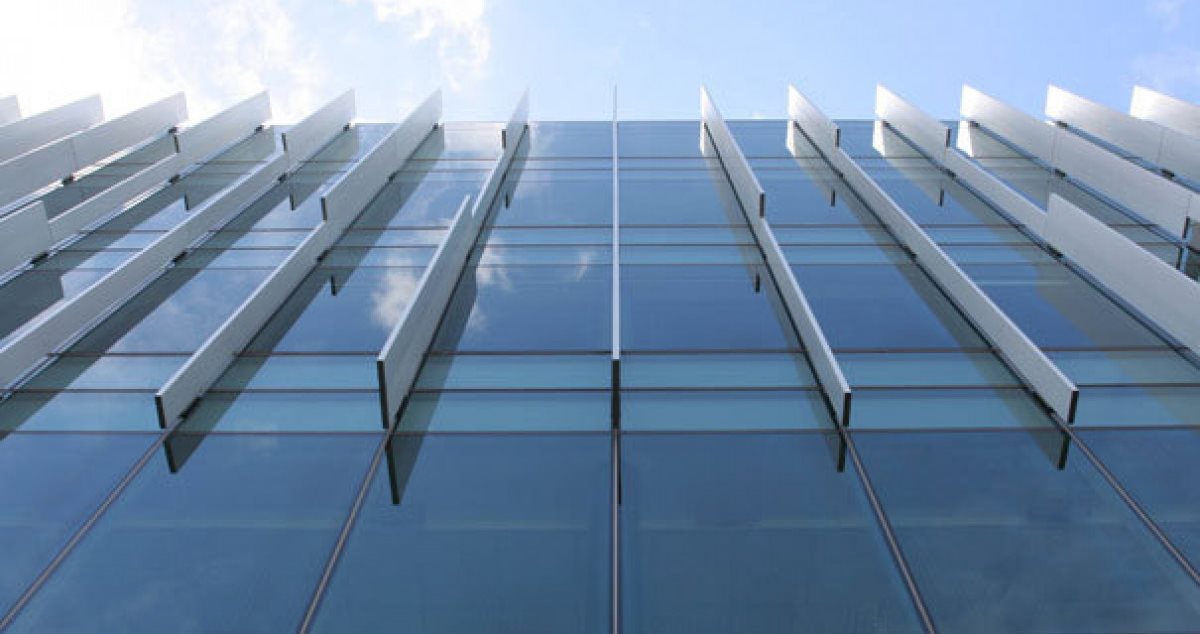 A four-sided structural glazed, fully panelised system for low to high rise applications. Glass is adhered to the outer edge of the extrusions, reducing the visual effect of aluminium as viewed from the outside. 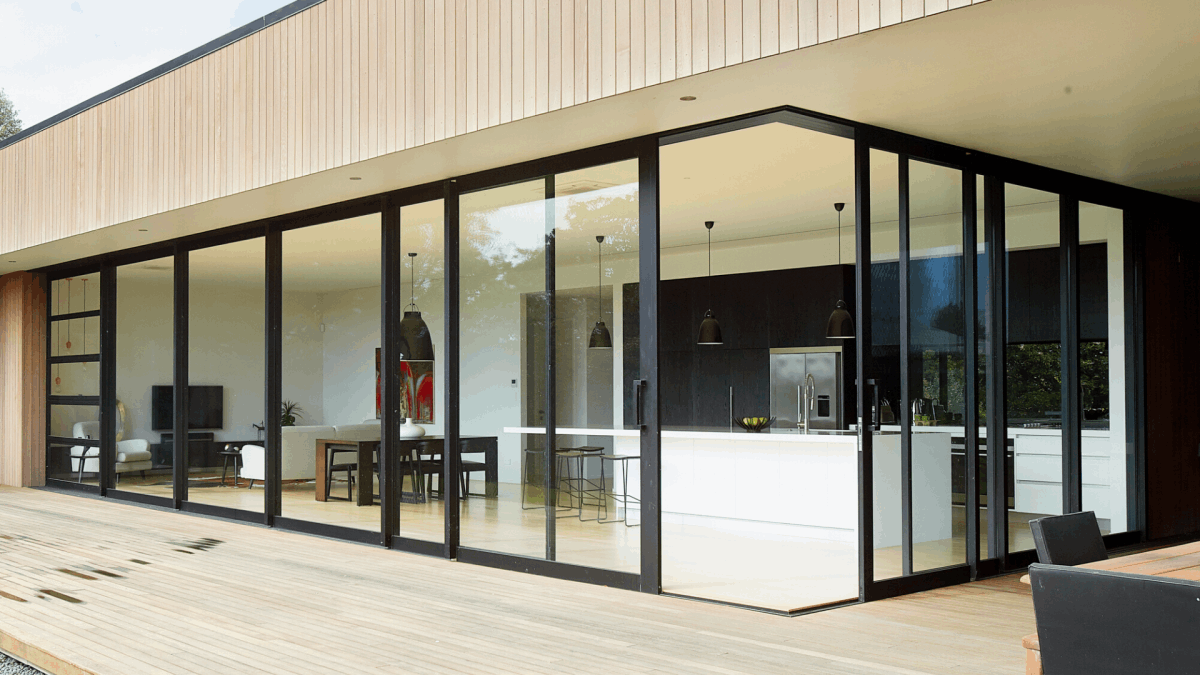 Sliding doors slide on an outside track and can meet at 90 degree corners without the need for a corner post. For most configurations a fixed side panel is required. However, a bypass slider option is available where two or three panels move. 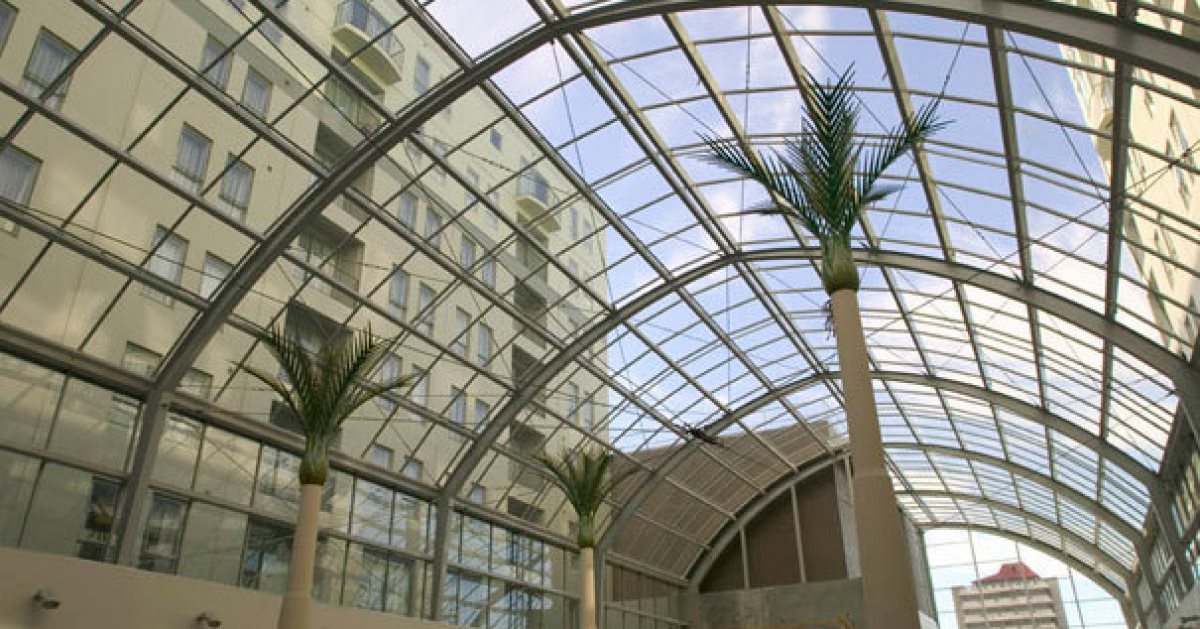 A range of overhead glazing bars and roof windows cater for a variety of commercial and residential applications. Bars with a drainage system and condensation collection system are available.

Our identity is shaped, just as the communities we serve are shaped, by people, place culture, heritage and sense of purpose.

Alutech Windows & Doors Limited is a privately owned Canterbury Company with over 30 years service to the New Zealand market.

Established in Christchurch in 1985, we have over three decades of experience delivering award-winning building solutions.